Diablo III continues its seasonal updates as we move closer and closer to the launch of Diablo IV, and the latest of these, Season 26, kicks off today at 5 PM PT / 8 PM ET. It sounds like it’s going to be pretty spooky, so you best play with light on if you’re worried about getting scared.多分。

The theme for Season 26 is Echoing Nightmare, which is also the name of a new activity that has you fight through a “densely packed, increasingly challenging event” that shows what happens if you fail in your mission as a Nephalem. Cosmetic rewards are returning items originally featured in Season 14, including portrait frames and a Justice pennant.

The update comes as Blizzard also continues making tweaks and additions to Diablo II: Resurrected, its remake of the classic dungeon-crawler. Patch 2.4 updates each class, acting as the first gameplay update for Diablo II in over a decade.

Full patch notes for Diablo III are below. Alongside the changes across all platforms, the Xbox Series X version now also runs at native 4K, while the Series S version remains at 1080p.

We wanted to improve the Greater Rift experience through quality of life updates, balance changes and addressing community feedback. We reviewed all of the maps and monsters that appear in Greater Rifts and reworked the probabilities overall to make sure players spend more time with the content they enjoy. Less spaghetti and more chickens!

Orek’s Dream: Greater Rifts have a small chance to roll as Orek’s Dream. These dreamlike rifts have a curated list of maps and monster compositions.

Developer’s Note: We reworked Raekor’s Legacy to give the set its own identity. It felt natural to the team to infuse the charging fantasy of Raekor’s Legacy with the Barbarian’s ranged skills. 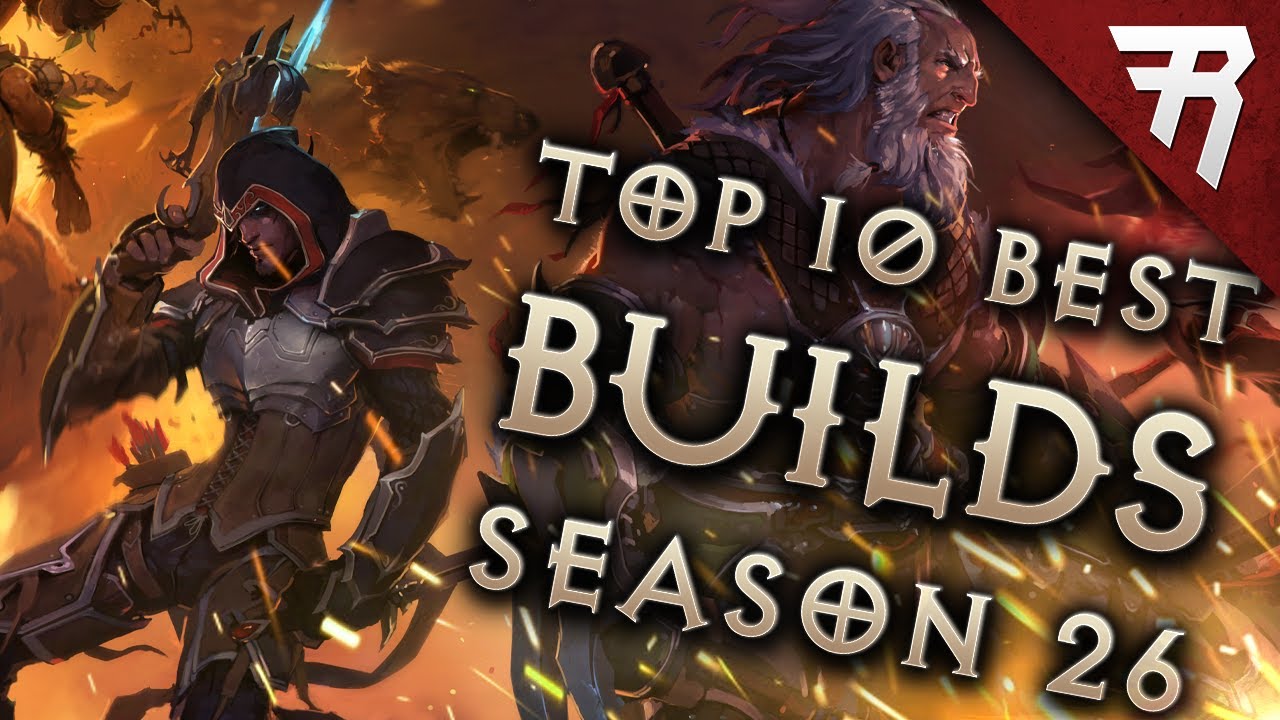 Developer’s Note: Norvald’s Fervor is overperforming across multiple sets. We want to bring its power down, but we are Increasing the utility of Thorns of the Invoker to compensate.

Developer’s Note: We’ve made improvements to Mystic Ally that should make the skill feel more fluid and less clunky at times.

Developer’s Note: We’re happy with the gameplay of Inna’s Mantra Monks, but the Fire build is overperforming, so we removed the Fire Ally bonus from the Bindings of the Lesser Gods.

View all posts by dennis202